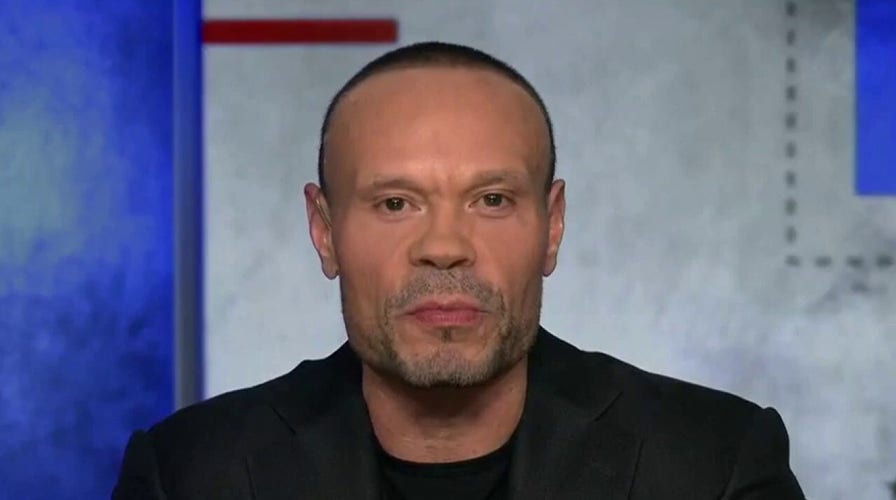 Fox News host Dan Bongino weighs in on resemblances between President Biden and the Democratic Party’s alternate universe narratives and that of Marvel’s on ‘Unfiltered.’

Fox News host Dan Bongino slams the Democratic Party and President Biden for depicting a “prettier picture” than the status of the nation’s reality on “Unfiltered with Dan Bongino.”

DAN BONGINO: There’s multiple universes there too, in the Biden White House. These guys are full of crap all the time. There’s the real universe and there’s the full-of-crap universe. That’s the Biden universe. Real, full of crap; real, full of crap. So they’re full of crap on inflation. You ever see this guy Biden? He’s always chatting about inflation as if he did something to stop it with the Inflation Reduction Act or whatever. So he gives a speech today talking about how Republicans, if they get in office, are going to make inflation worse, which is really weird because inflation was 1.2% year over year before this guy took office.

It’s now seven points higher. Does he ever tell the truth? The Wall Street Journal covered this. And then he said, ‘You know, we had to print a whole bunch of money to inflate and inflate away the dollar.’ Why? ‘Because the economy needed help.’ Actually, that’s not right either, there, Joe B. The economy was growing at about 6% GDP annualized before you got in office, and now we’re shrinking.

[ad_1] NBC News’ Mike Memoli appeared to acknowledge in a