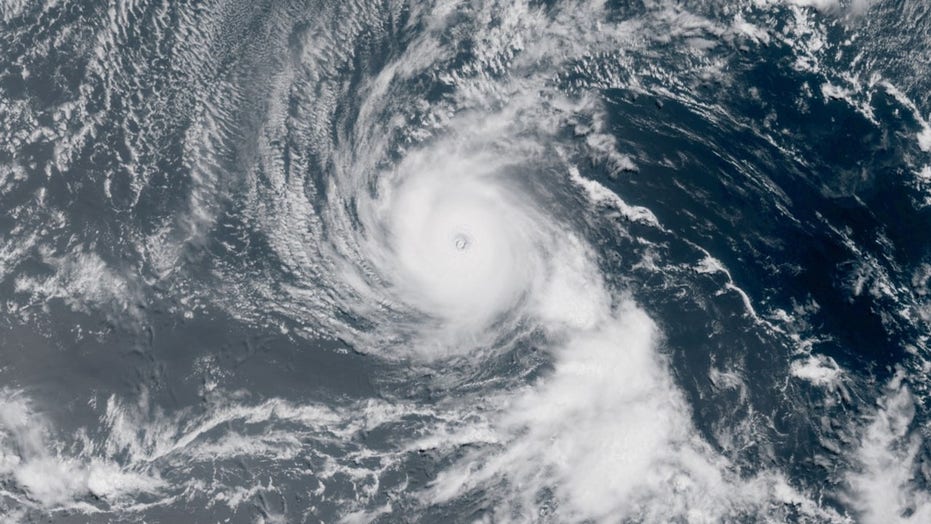 Hurricane Felicia strengthened into a category 4 hurricane on Friday.

At 2 p.m. PDT, the storm was centered over the eastern North Pacific Ocean around 985 miles west-southwest of the southern tip of Baja California.

According to the NOAA NWS National Hurricane Center (NHC), the hurricane is moving toward the west near 9 mph.

The general motion is expected to continue over the next few days.

The agency said that Felicia remains a small tropical cyclone.

While there was the potential for some fluctuations in strength on Friday, Hurricane Felicia was expected to weaken on Saturday.

AccuWeather meteorologists reported Saturday that, unlike Hurricane Enrique, Felicia would not directly impact Mexico – though there would “still be some effects” including “large swells and rough surf along the coast of Baja California Sur.”

The hurricane is the sixth named storm of the 2021 eastern Pacific Hurricane Season.

The next name in the East Pacific is Guillermo.

NOAA said in May that a near- or below-normal season was most likely, with a 70% chance of five to 10 hurricanes and two to five major hurricanes.

The eastern Pacific hurricane season officially runs from May 15 through Nov. 30, according to the agency.

[ad_1] Most women want to look younger, but don’t want

What is the tech behind Ethereum?

Why You Should Switch to the Best Electricity Retailer

Electricity is a comfort we can’t be without. But power suppliers are often complex, confusing and

Why Would You Work with Zenith Arc Office Design Company in Singapore?

With many companies going virtual and switching to remote employees, it is more important to excel

When you’re looking for comfortable-fit wedding bands, you want to ensure that your engagement ring fits

Save Your Money By Buying Used Ladies’ Rolex Watches

When looking for a new watch, you can easily get overwhelmed by the number of options.