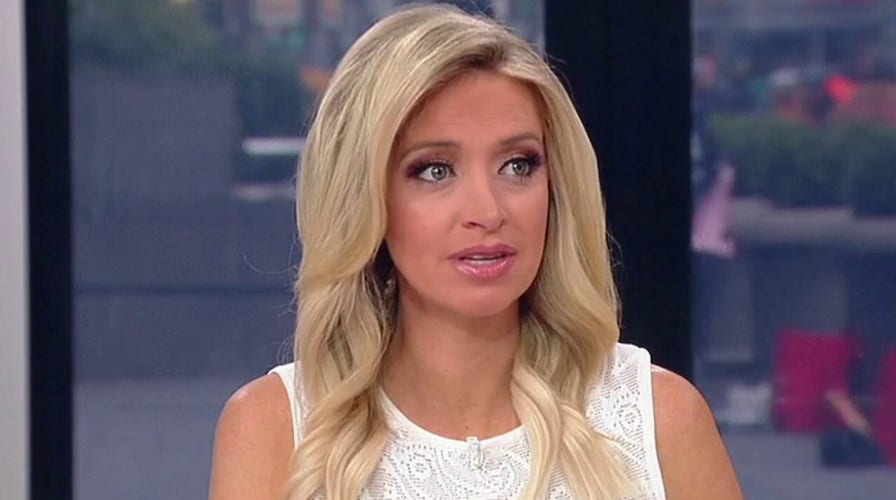 KAYLEIGH MCENANY: We have a commander-in-chief who’s licking ice cream cones. If you think Xi Jinping is not watching these images, these images matter. Xi Jinping is about to go on to his third five-year term. He’s going to be more emboldened than ever. He’s built up the military, he’s built up the economy, and what have we done? Actions matter. The last administration, when President Trump gets elected, the first thing he does, pick up the phone, call the Taiwanese president in a show of huge strength. Then, all of a sudden, the trade war talk began. Then, as Axios points out, it took a whole of government approach. They list every action taken by the Justice Department, State Department, White House, Defense Department, DHS, whole of government, the entire government going with the full strength of the United States of America, saying you won’t mess with us, China, economically or militarily. What’s Joe Biden doing? Licking ice cream cones and touting the economy.

[ad_1] NBC News’ Mike Memoli appeared to acknowledge in a

[ad_1] A former Austin Police Department officer was acquitted on

How often do you go to the loo? 'Nearly all people' with bowel cancer go more often