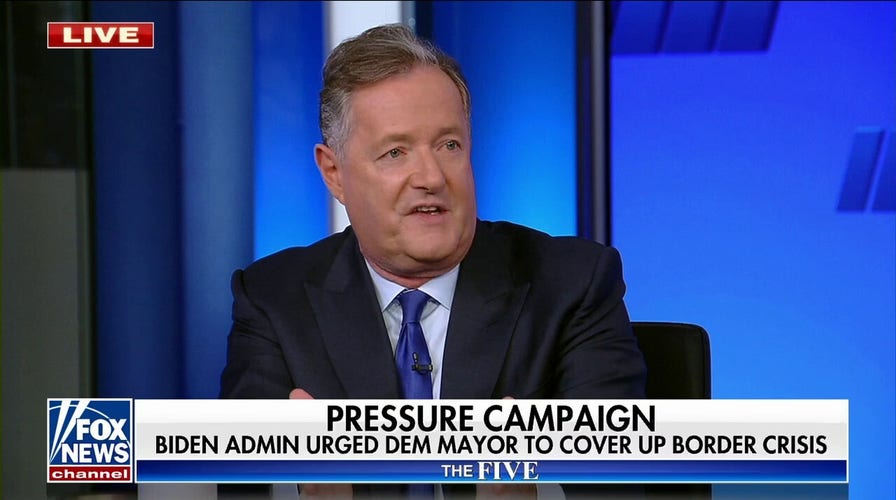 Fox Nation host Piers Morgan slammed President Biden Tuesday for how he has framed the border crisis when speaking to the American people on “The Five.”

PIERS MORGAN: Clearly, in many parts of that border, it is an emergency. But Joe Biden, as I discussed earlier about the color of the sky, he’s a guy who doesn’t want you to believe what you see with your own eyes. It’s complete delusion.

So he’s saying, ‘There is no emergency. Please don’t say there’s an emergency. It’s bad for me,’ even when there is one. He said, as you rightly pointed out to the Saudis, ‘Don’t cut oil production before the midterms. That will probably have an effect on gas prices. That might hurt me in the midterms.’