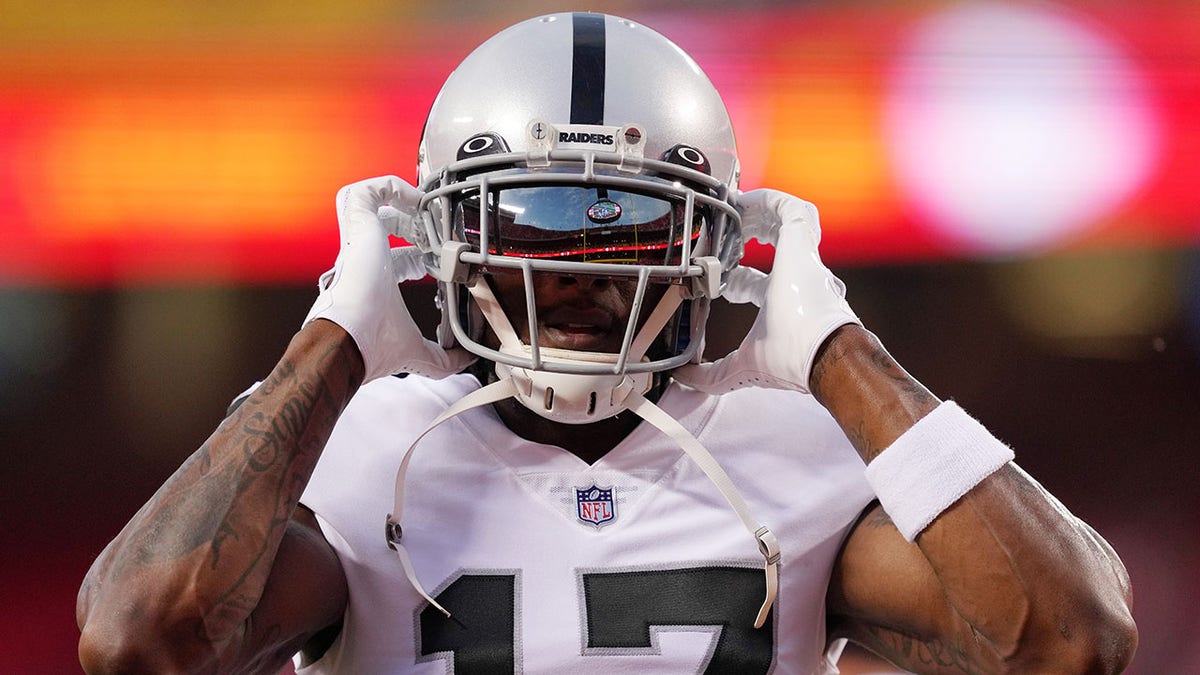 Las Vegas Raiders wide receiver Davante Adams has been charged with misdemeanor assault for shoving a freelance photographer to the ground following the Raiders’ loss to the Kansas City Chiefs on Monday night.

According to court records obtained by NFL Network, Adams intentionally inflicted “bodily harm” upon the photographer who suffered “whiplash and head ache.” The report also cites a possible concussion for the photographer.

Adams pushed the man as he walked toward the locker room following the Raiders’ 30-29 loss to the Kansas City Chiefs, dropping the Raiders to 1-4 on the season.

Adams apologized to the individual on Twitter and in his press conference following the game.

“Before I say anything, I want to apologize to the guy running off the field, and he ran and jumped in front of me,” Adams said. “I’m coming off the field and I bumped into him and pushed him. I think he ended up on the ground, so I want to say sorry to him because that was just frustration mixed with him running in front of me and I shouldn’t have responded that way and that’s how I initially responded. I want to apologize to him for that.”

Adams could reportedly face discipline from the NFL, with a suspension possible.

Joe Morgan is a Sports Reporter for Fox News.

[ad_1] Manchester United have been charged for their players failing

[ad_1] A judge has dismissed one of the legal claims