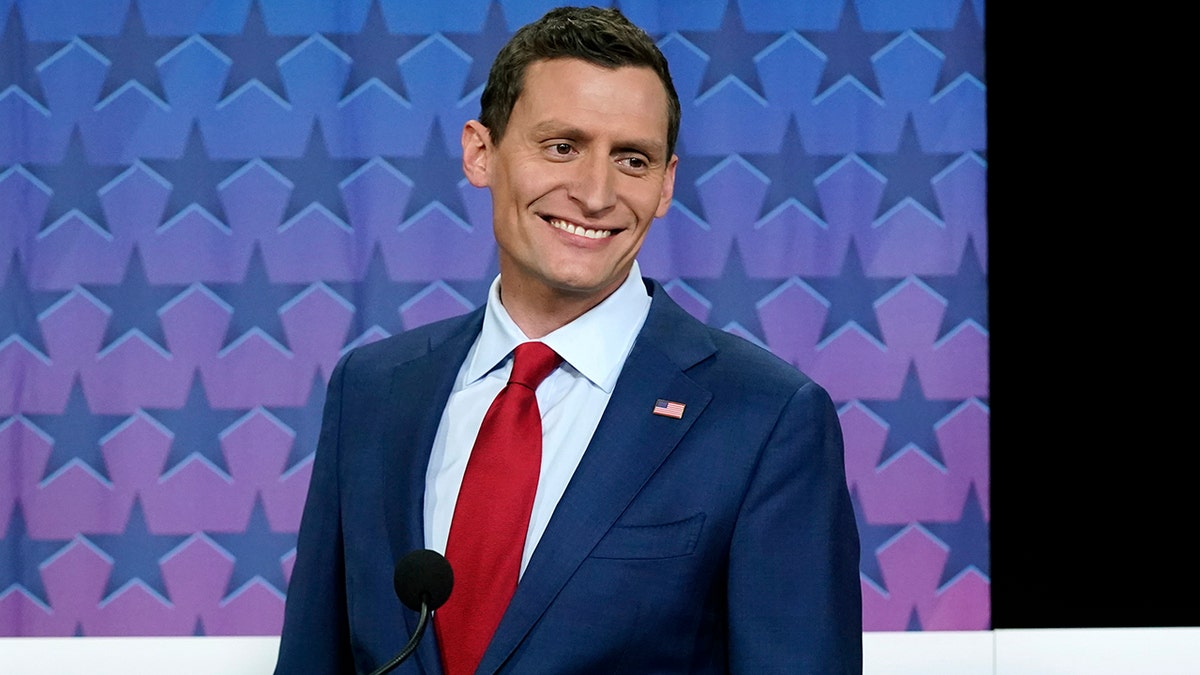 If Republicans take the House by a healthy margin and win the Senate, we may say last week was when things took a final turn toward the GOP.

Then there were debates. In Arizona, Democrat Sen. Mark Kelly didn’t put his Republican opponent, Blake Masters, away in their debate and belatedly tried creating distance between himself and President Joe Biden by criticizing the administration’s border policy. This came off as opportunistic as Masters hammered the incumbent for voting in lockstep with the president.

Then there was Georgia, where even The New York Times admitted that Republican Herschel Walker “surpassed low expectations” in his only scheduled debate. Walker generally hewed to his script of attacking Sen. Raphael Warnock for voting in lockstep with Biden while the Democrat incumbent got into difficulty by denying his church evicted residents from an apartment complex it owns, which it did.

Then there’s Biden, who insists on being the centerpiece of his party’s campaign even though he’s got a 43% approval and only 27% think America is going in the right direction. Rather than tending to business in the Oval Office, he threw himself into a cross-country campaign swing with stops in Colorado, California and Oregon.

Biden ended the week with a whopper that will haunt him not only this election, but also in the 2024 presidential election run-up, telling reporters Saturday in Portland “our economy is strong as hell.” This was two days after the Labor Department reported inflation rose 8.2% in September with core consumer inflation experiencing its biggest increase in 40 years.

Biden’s boast was also a day before the Wall Street Journal reported its latest survey of economists pegged the probability of recession and job cuts in the next 12 months at 63%. It was 49% in July.

Biden’s claim is at odds with what voters are feeling when they fill up the car, visit the store or listen to the talk at work. This disconnect between the president and ordinary Americans will hurt Democrats when polls open in just over three weeks.

I'm Laura Kelly: This is why I want Kansas' vote in the midterm election

'We were turned away!' Cruise passenger says 2 popular items of clothing 'are not allowed'

I'm Laura Kelly: This is why I want Kansas' vote in the midterm election

[ad_1] NEWYou can now listen to Fox News articles! I