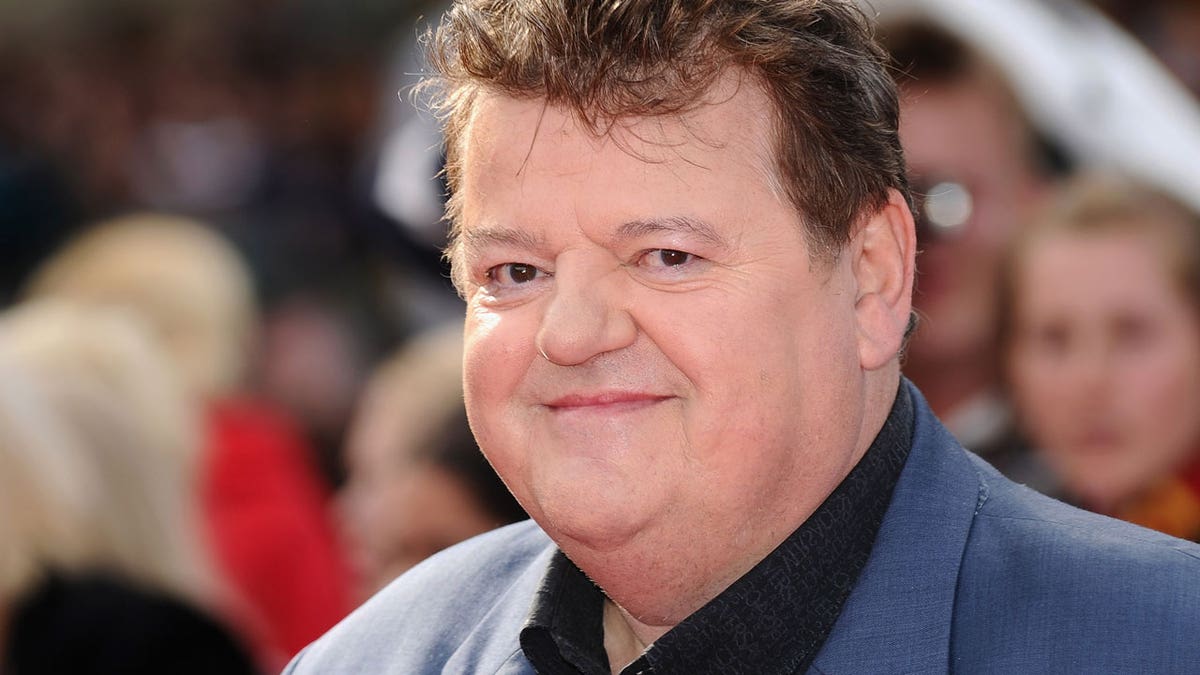 Robbie Coltrane, known for his role in “Harry Potter,” has died.

His agency WME confirmed to Fox News Digital that he passed today at the age of 72.

Coltrane’s agent Belinda Wright said he died Friday at a hospital in Scotland. She did not give a cause.

Robbie played Hagrid, a half-giant, in all eight “Harry Potter” films. He also had roles in James Bond films “Goldeneye” and “The World is Not Enough.”

The Associated Press contributed to this report.

Lauryn Overhultz is an entertainment writer for Fox News Digital.

She has interviewed many celebrities including Tori Spelling, Luke Bryan, Shania Twain and more.

Lauryn has done on the ground coverage as well including traveling to New Mexico in 2021 to cover the on-set shooting involving Alec Baldwin.

Lauryn began working in entertainment news in 2019. She graduated from The University of Texas at Austin with a Bachelor of Journalism and a B.A in Philosophy.