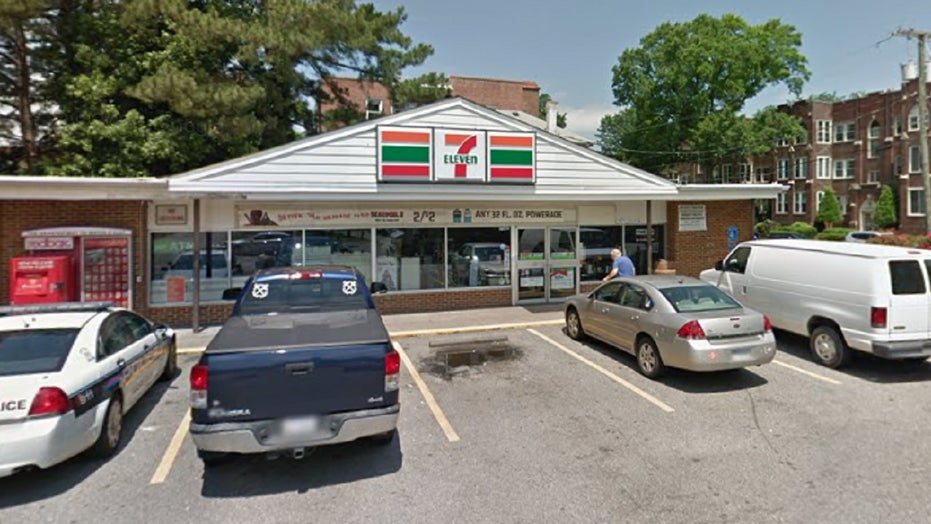 The clerk at a Virginia 7-Eleven shot and killed a man during a late-night attempted robbery at the convenience store, police said Monday.

The Norfolk Police Department received a report of a person shot at the 7-Eleven store on Colley Avenue around midnight Monday. Officers responded to find 28-year-old Javier Garcia suffering from a “life-threatening” gunshot wound after what investigators determined was a botched robbery attempt at the store, police said.

Garcia, who was a Norfolk resident, was rushed to an area hospital, but could not be saved. Additional details regarding the circumstances were not immediately available.

The Office of the Norfolk Commonwealth’s Attorney is handling the case.

Manchester United winger Jadon Sancho was hauled off during yet

Parkinson’s disease: The ‘often overlooked’ sign which can occur before motor symptoms

Tremors, muscle stiffness and slowness of movement are all common early symptoms of Parkinson’s – but

Back in 1983, David Bowie starred opposite Susan Sarandon in Gothic vampire movie The Hunger. Now

SAN JUAN, Puerto Rico — A group of 17 U.S. missionaries including children was kidnapped by

“I can’t say I’ve necessarily enjoyed it,” Hamilton said when quizzed on the topic by reporters,